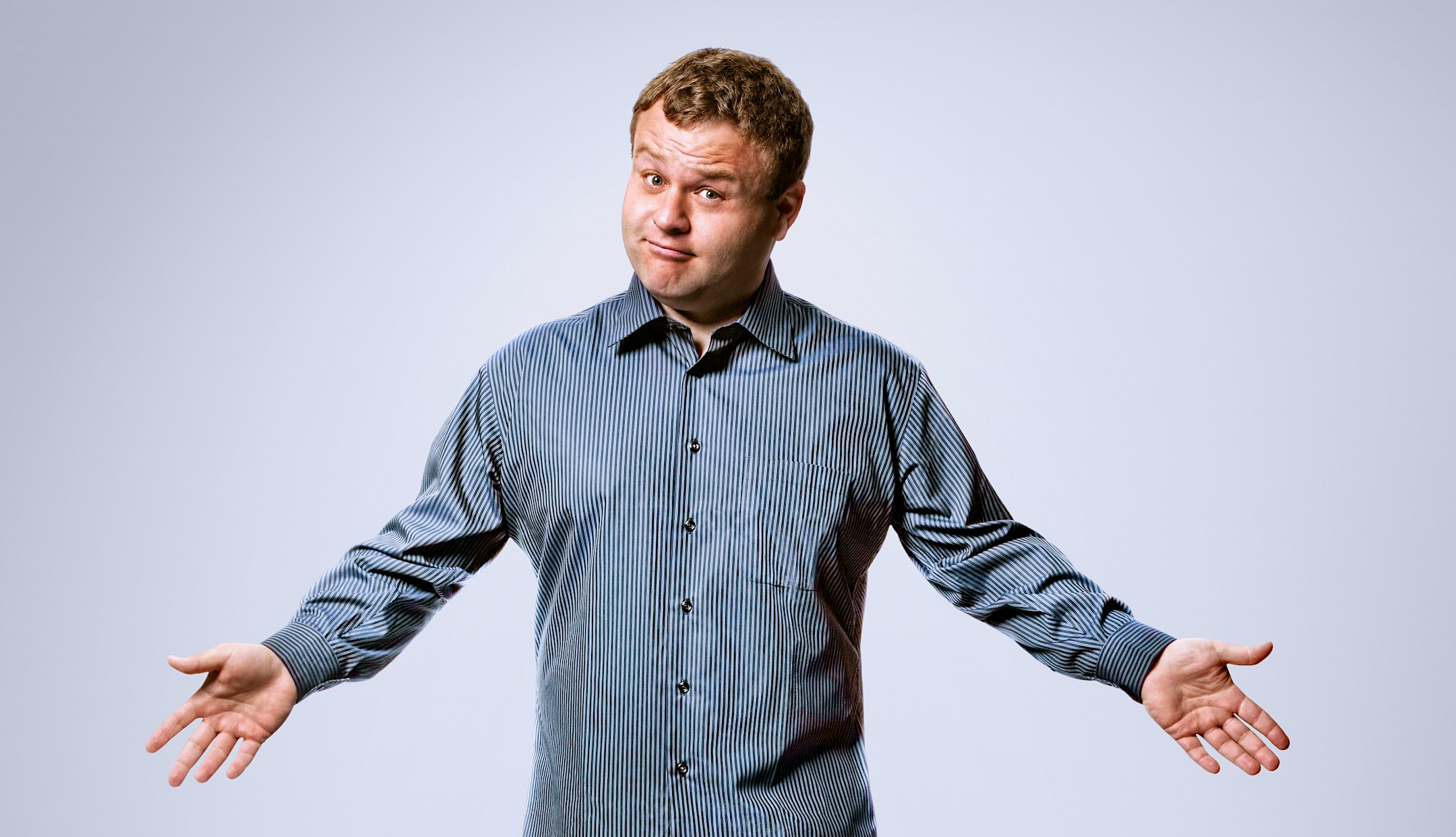 Comedian, actor, and impressionist Frank Caliendo has been making people laugh his entire life. He is well known for his impressions of famous personalities Donald Trump, Morgan Freeman, Al Pacino, Robin Williams, Robert DeNiro; politicians George W. Bush, Bill Clinton, Barack Obama; broadcasters John Madden, Charles Barkley and Jon Gruden; and talk show hosts Dr. Phil, Jay Leno, and David Letterman. On stage, Caliendo’s high energy act is a blend of observations, impressions, characters and anecdotal stories that start at a frenetic pace and never let up. Appropriately described by the Hollywood Reporter as "a combination of Robin Williams and Jim Carrey," Caliendo is one comedian that should not be missed. After completing an impressive 10-year run on the “FOX NFL Sunday Pregame” show, Frank recently found a new home over at ESPN, where he joined the cast of the “Sunday NFL Countdown”. Realizing that ESPN has a plethora of strong personalities, Frank has added to his already vast arsenal of impressions, a new set of highly entertaining sports persona, including analysts like Jon Gruden, Mel Kiper, Jr., Ron “Jaws” Jaworski, Coach Mike Ditka, Adam Schefter, and Chris “Boomer” Berman. Beyond ESPN’s NFL show, Frank’s segments often appear on “Sports Center” and other prized ESPN shows. Frank’s “Gruden QB Camp” segments, Super Bowl “Richard Sherman 30 for 30” mocumentary, and “#IfTrumpWere” parodies are among the plethora of his works that have gone viral across the web. A veteran of television sketch comedy as a cast member on “Mad TV” and starring in his own series “Frank TV”, Caliendo has been a fixture on television for over a decade. He has comedy specials with TBS and Comedy Central and routinely makes surprise and guest appearances on radio and TV shows. Starting with over 15 combined appearances between the “Tonight Show with Jay Leno” and “The Late Show with David Letterman”, Frank continues to be revered for his exuberant appearances on morning news and late night talk shows. Though Frank can be highly known for his variety of sports-related impressions, he makes his live shows appealing for everyone in attendance by continually including a little bit of every major genre - sports, political figures, and celebrities. Franks live shows are also clean and family friendly (be sure to check with venue for age restrictions due to gaming and/or alcohol).